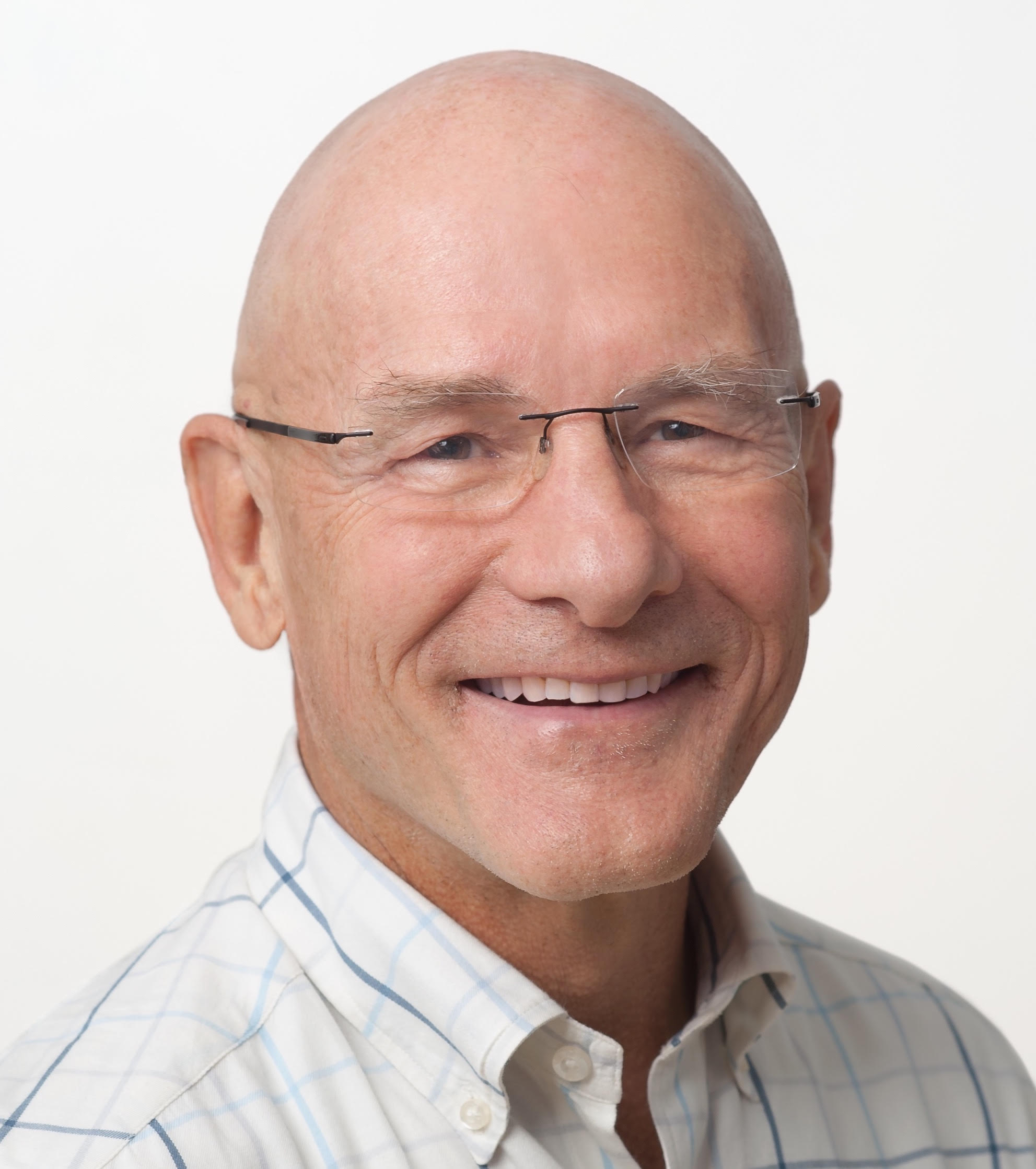 David Patterson is a professor of the graduate school at UC Berkeley, a distinguished engineer at Google, Vice-Chair of the Board of Directors of the RISC-V Foundation, and Director of the RIOS Lab. He received his BA, MS, and PhD degrees from UCLA.

This research led to many papers and seven books, with the best known being Computer Architecture: A Quantitative Approach co-authored by John Hennessy, now in its sixth edition. His most recent book is The RISC-V Reader: An Open Architecture Atlas, co-authored by Andrew Waterman.

Patterson is a member of the National Academy of Engineering, the National Academy of Sciences, and the Silicon Valley Engineering Hall of Fame. His teaching was honored with the ACM Karlstrom Award and the IEEE Mulligan Medal. As a past president of ACM and a past Chair of CRA, he received Distinguished Service Awards from ACM, CRA, and SIGARCH and the Tapia Achievement Award for Scientific Scholarship, Civic Science, and Diversifying Computing. His most recent award is the ACM A.M Turing Award, shared with John Hennessy.