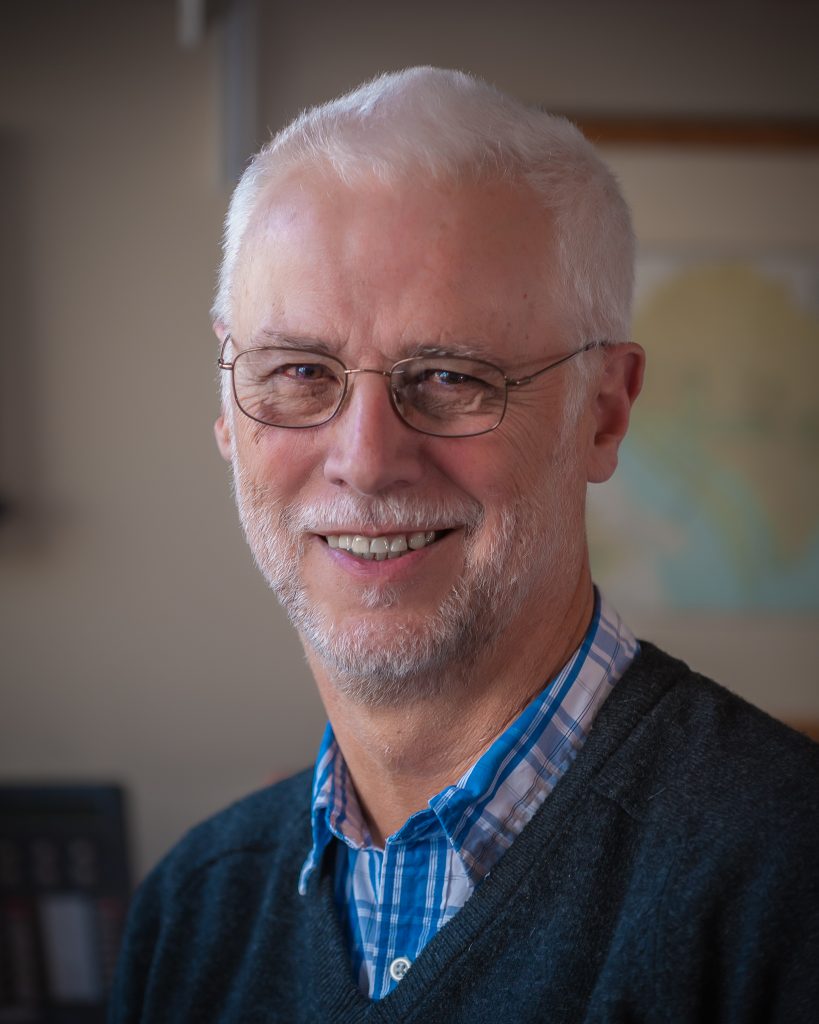 After a long career in theoretical computer science research Richard Ladner moved to the area of accessible computing research which is an important subarea of human-computer interaction (HCI). Over his career he has supervised or co-supervised 30 Ph.D. students. His research continues, but he is also leads projects to bring more people with disabilities into computing fields. He is the PI for the NSF-funded AccessComputing Alliance that helps computing students at all levels complete their degrees in computing fields. He is also a PI for the NSF-funded AccessCSforAll that helps prepare K-12 teachers to be include students with disabilities in their computing courses.

For his work in broadening participation in computing, he is a recipient of the 2004 Presidential Award for Excellence in Science, Mathematics and Engineering Mentoring (PAESMEM), the 2008 A. Nico Habermann Award, and the 2015 Richard A. Tapia Achievement Award for Scientific Scholarship, Civic Science, and Diversifying Computing. For his research in accessible computing, he is the winner of the 2014 SIGCHI Social Impact Award and the 2016 SIGACCESS Award for Outstanding Contributions to Computing and Accessibility.

He is an ACM Fellow and an IEEE Fellow. He is a member of the Board of the Center for Minorities and People with Disabilities in Information Technology (CMD-IT). He is currently on the Editorial Boards for ACM Transactions on Accessible Computing and Communications of the ACM.