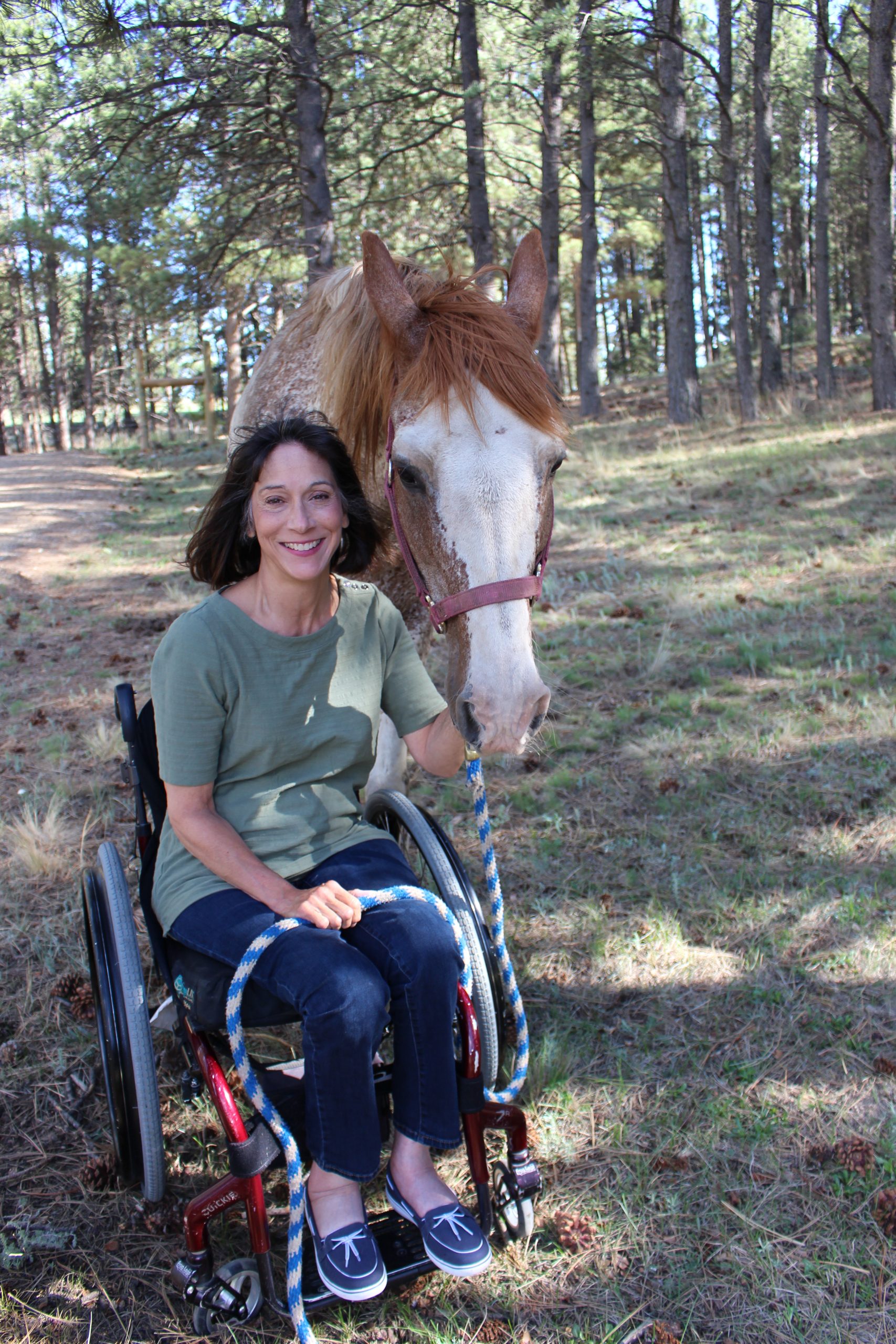 The 2020 Richard A Tapia Achievement Award winner is Dr. Jeanine Cook, a Principal Member of Technical Staff at Sandia National Laboratories in Albuquerque, New Mexico, in the scalable Architectures department at the Computer Science Research Institute.   She is a leading researcher in the fields of High-Performance Computing, performance characterization and modeling, hardware accelerator technologies, edge-computing, large-scale system monitoring and data analytics.  In addition, she has focused on diversity issues in computer science.  She also mentored numerous PhD and Masters Students while a professor.

Jeanine Cook was born in Baltimore Maryland.  Her mother’s mother was from New Mexico while it was still part of Mexico. Her father’s family was of Italian descent.  Her family was very tight knit, her father a PhD in Physics and her mother a homemaker.

At four they moved to Colorado where her father took Jeanine and her sisters to work with him and introduced them to computers.  She spent many Saturdays in the main frame room sitting at a teletype communicating with his colleagues. She followed high school science classes by enrolling in a BS Program in Electrical Engineering from the University of Colorado in Colorado Springs.  Her second semester in college she fell asleep while driving and went off an embankment, breaking her back and permanently damaging her spinal cord.

She made the decision to choose life, joy and positivity.  She received her degree and followed it with an MS in Computer Science from the University of Colorado, Boulder.  She wanted to continue on to her PhD and as she evaluated her options, she found that many campuses in the East were not wheelchair accessible.  She decided to pursue her PhD at the New Mexico State University’s Computer Research Laboratory.

After graduation she was hired into the Klipsch School of Electrical and Computer Engineering at the New Mexico State University.  During her eleven-year tenure she graduated eight PhD Students and twelve masters theses students.  She was extremely successful in securing research funding and in 2009 received the Presidential Career Award for Scientists and Engineers from President George Bush and the Frank Bromilow Excellence In Research Award from the College of Engineering, New Mexico State University.  She moved to Sandia National Laboratory in New Mexico in 2012 and joined the Scalable Architecture Department.

Given her background as a Hispanic woman in a wheelchair, she has been very involved in diversity in Computer Science.  She has participated in the Directorate for Computer and Information Science and Engineering (CISE) of the National Science Foundation (NSF) as an External Subcommittee Members

Active in the Development of the CISE Strategic Plan for Broadening Participation.  She was a leader in BPC programs focused on getting people with disabilities introduced to computer science at an early age.  She developed and delivered workshops all over Pennsylvania, Texas and Colorado, anywhere there were populations of disabled people.   These workshops provided information on how to fund college, navigate campuses and pursue their academic careers.  She has also been involved in capacity building work with AccessComputing and delivered talks at CAHSI (Computing Alliance of Hispanic-Serving Institutions) .  Jeanine Cook is a member of the Center for Minorities and People with Disabilities in Informational Technology (CMD-IT) board and been a keynote speaker at the ACM Richard Tapia Celebration of Diversity in Computing.  Jeanine was also the Chair of the 1st Annual Conference on Disability at New Mexico State University in 2012,

Jeanine Cook lives in New Mexico with her husband Jonathan.  Her favorite thing to do when not working is to ride her horses in the New Mexico Mountains and desert.

Her advice to students and everyone is to not let adversity ruin your life and make you curl up in a ball.  Instead make the decision to chose life, joy and positivity.